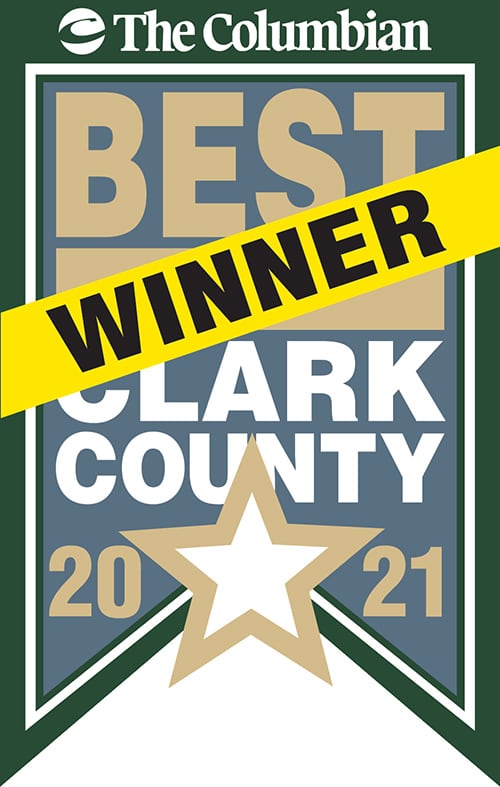 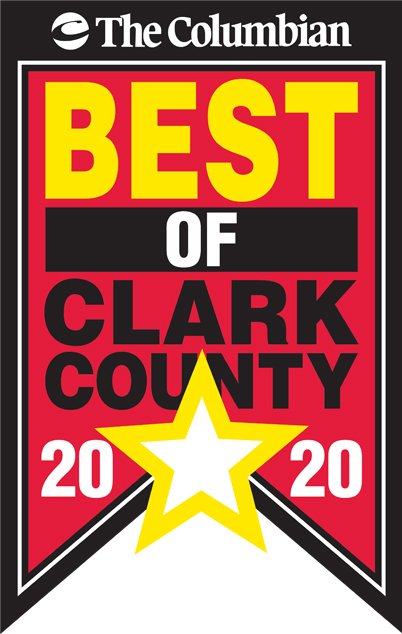 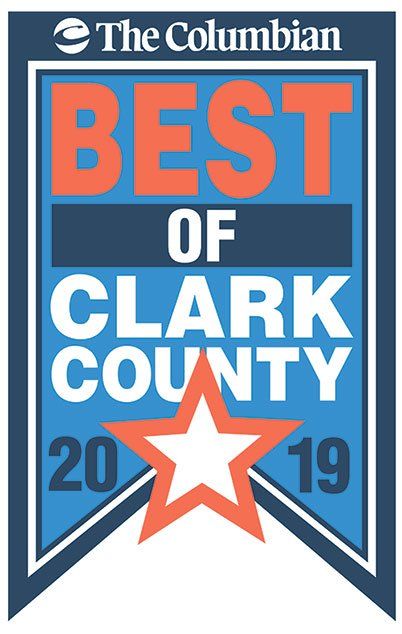 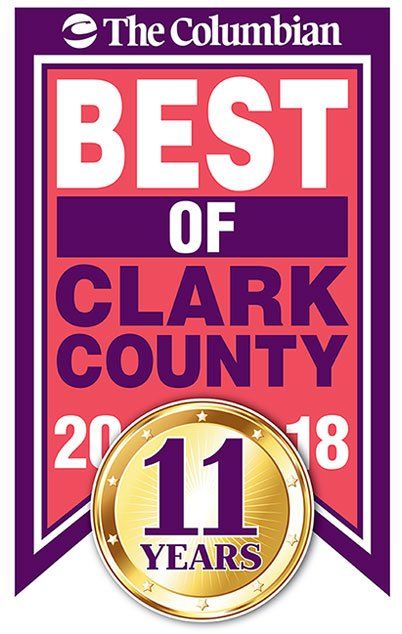 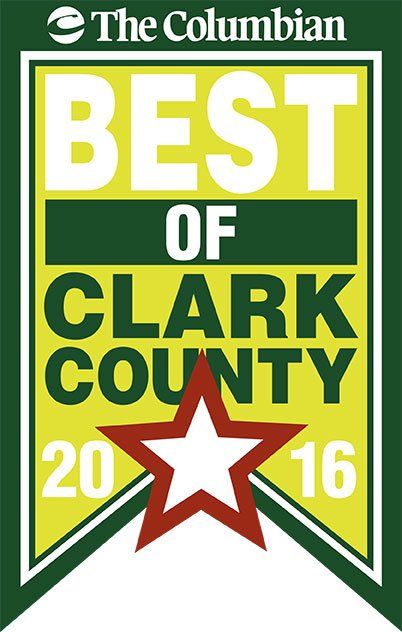 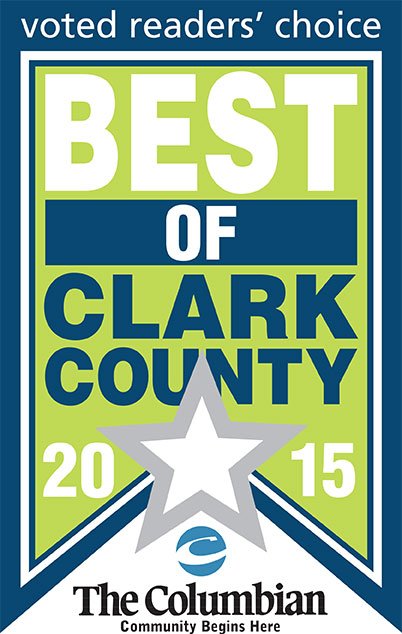 Get FREE Estimates on Our Roofing Services

Some Vancouver residents will let their roofs age much longer than is recommended, and while it is true that you can buy some more time by patching damaged areas, if you wait too long it can lead to bigger expenses later on. Don’t let water destroy your valuable roof. Turn to us for quality reroofing services. Install a beautiful, long-lasting roof for your home at an affordable price. Your satisfaction is GUARANTEED when you choose Ed’s Economy Roofing LLC for your roofing needs. 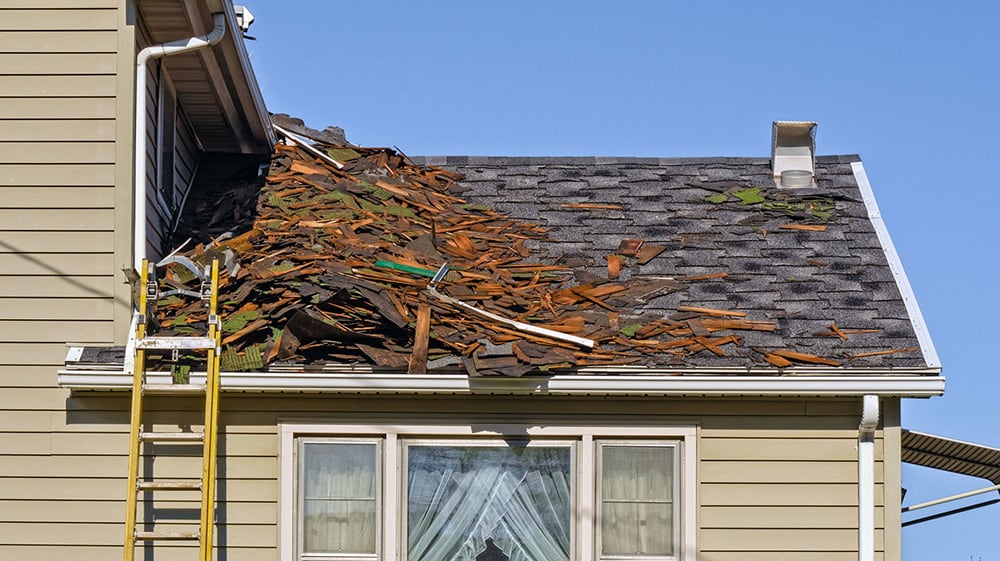 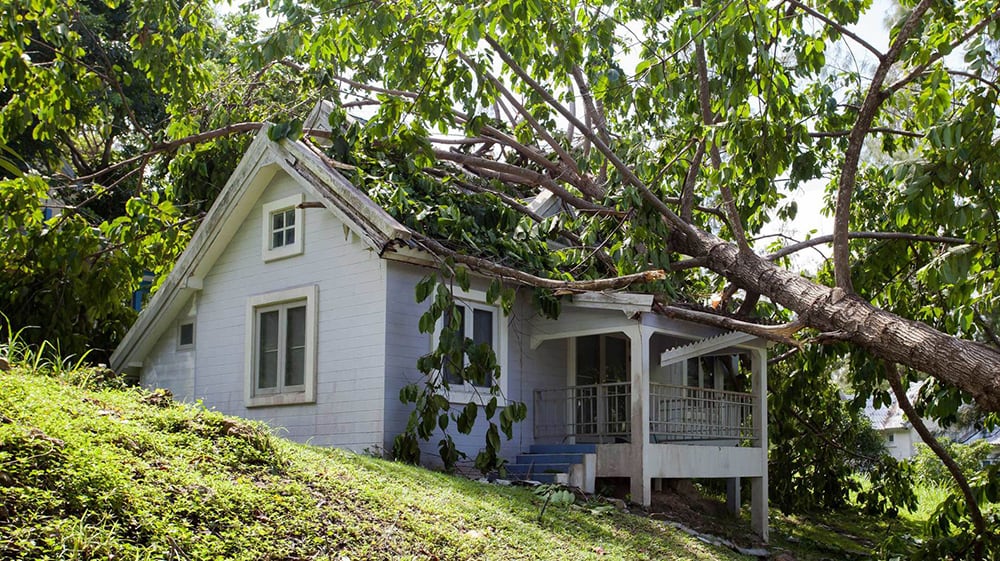 A storm can cause severe damage to your roof. When it comes to protecting your home and your family, there’s no reason to gamble. Hiring the right roofing contractor can make all the difference. We respond quickly to your roof repair needs.

Increase the value of your property by remodeling its interior or exterior spaces. Trust us to provide innovative designs for your roofing project. Boost your home’s curb appeal with top quality asphalt shingles. When you hire us, you will always be in good hands. 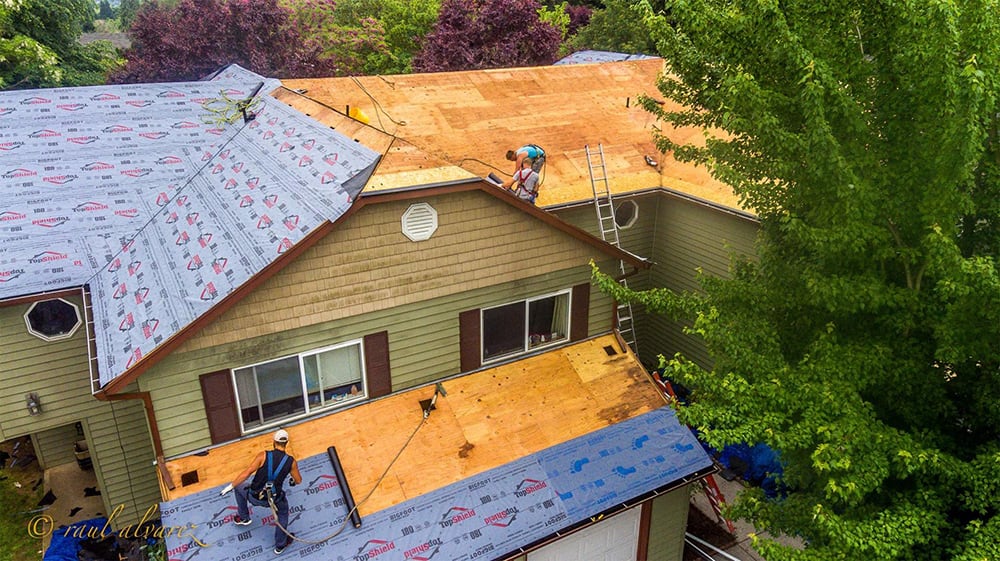 Transform Any Space in Your Home With an Attractive Skylight

Looking for a way to light up your house and add an eye-catching accent to your interior space? Let our skilled roofers install a new skylight to maximize the sunlight coming into your home. We have been in business since 1977.

A Roofing Contractor That Delivers On Time and On Budget

I just had my roof installed by Ed’s Economy Roofing and I am thoroughly pleased. Two of the things most homeowners worry about is contractors who never seem to be on time, and the final bill being way over budget. This was not a worry with Ed’s.
They came out to give me an estimate when they promised. They explained the details of the estimate, including warning me that I might need to have the plywood replaced. They could only tell that, after they tore off the shingles. They quoted the cost of replacement plywood, so I was prepared for a final higher bill. When it came to date of the roof replacement, they were within the window of time they estimated three months earlier.
There was a bit of a hiccup in delivering the shingles, but when they realized they were delayed, they called me up and apologized, and dropped off the shingles the next business day. The day of the actual work, they showed up on time and ready to work. They were courteous, and answered all my questions, and did not mind me peering up over the roof to watch them work, from time to time. Despite my brief interruptions, they finished tearing off shingles, replacing plywood and reshingled, and cleaned up before the end of the day. All within the estimated prices they quoted months earlier.
I recommend Ed’s Economy Roofing to anyone who need their roof repaired or replaced!
Jeff D.

Branch through our roof do to wind storm

Called a couple places to repair our roof damage. Each insisted a visit fee additional fee to tarp and another fee to come back and fix it. Called Ed’s. Came the next day and fixed it. Shingles blended in. One fee. Very reasonable. Call Ed’s first!

We had a 25+ year old roof that needed to be replaced. Called several different companies to come and give us bids. Ed’s bid came in anywhere from $10k to $15k less than all the others. We accepted their bid, and they told us it would be late June before they could get to us. Turns out they came in May and tore off the old roof, replaced 26(!!) sheets of plywood, and re-roofed the house in one day, and still were more than $10k less than other bidders, using the same materials! Cleaned everything up perfectly before they left, also!
If you need roofing work done, you need to contact Ed’s!

I called about a roof leak mid November. They came out the next day with a reasonable bid. By early December, in between rain storms, they completed the work and left no trace. They needed to replace some plywood and charged only for the materials with no additional labor charge. I highly recommend Eds.

I had the best experience from start to finish! Staff was extremely polite, knowledgeable and quick to respond to my questions and quote request. The roofing team showed up on time, finished the on time abs left my property spotless . Most of all my roof looks amazing and the cost was reasonable. No wonder this company wins Best in Business time and time again.

Ed’s Economy Roofing LLC, a local, family-owned and operated business in Brush Prairie, WA, has been providing high-quality roofing services all over Clark County since 1977. Our trained staff has over 100 years of combined experience in the roofing industry and can help make sure you get the best roof possible for your property.
From new roof installation to reroofing, depend on us for a wide variety of roofing services. We offer FREE estimates on our roofing services. Let us evaluate the condition of your roof and provide the necessary solutions. Trust us to repair your roof! We’re a BBB-accredited business. Contact us at 360-687-2963 today! 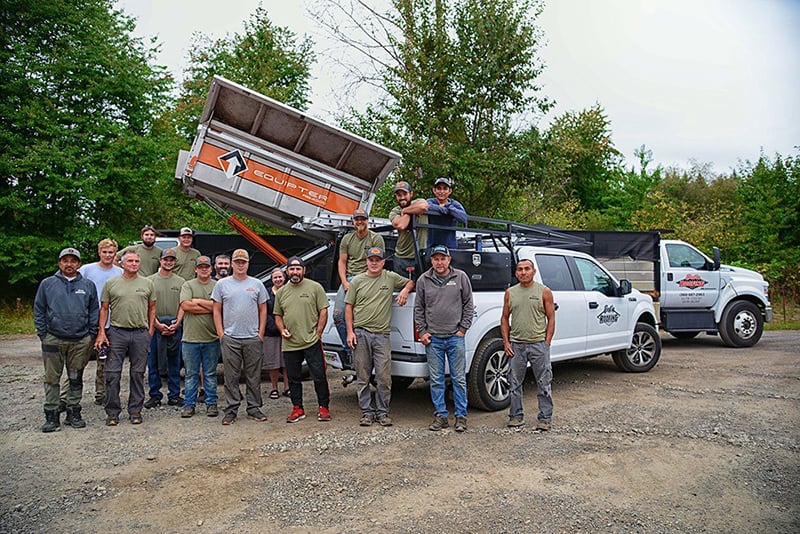 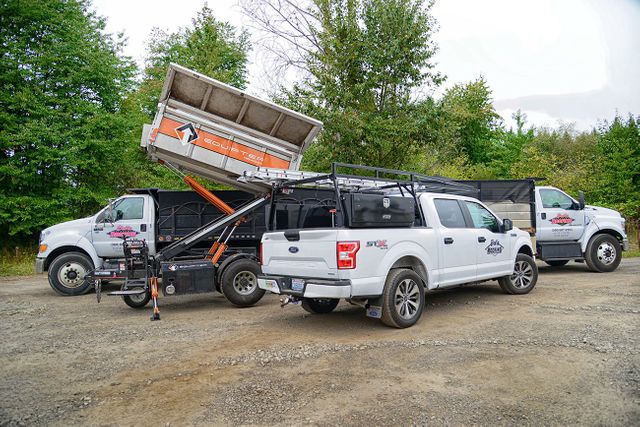 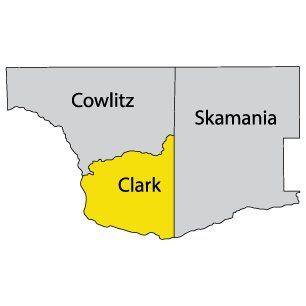 Serving all of Clark County WA